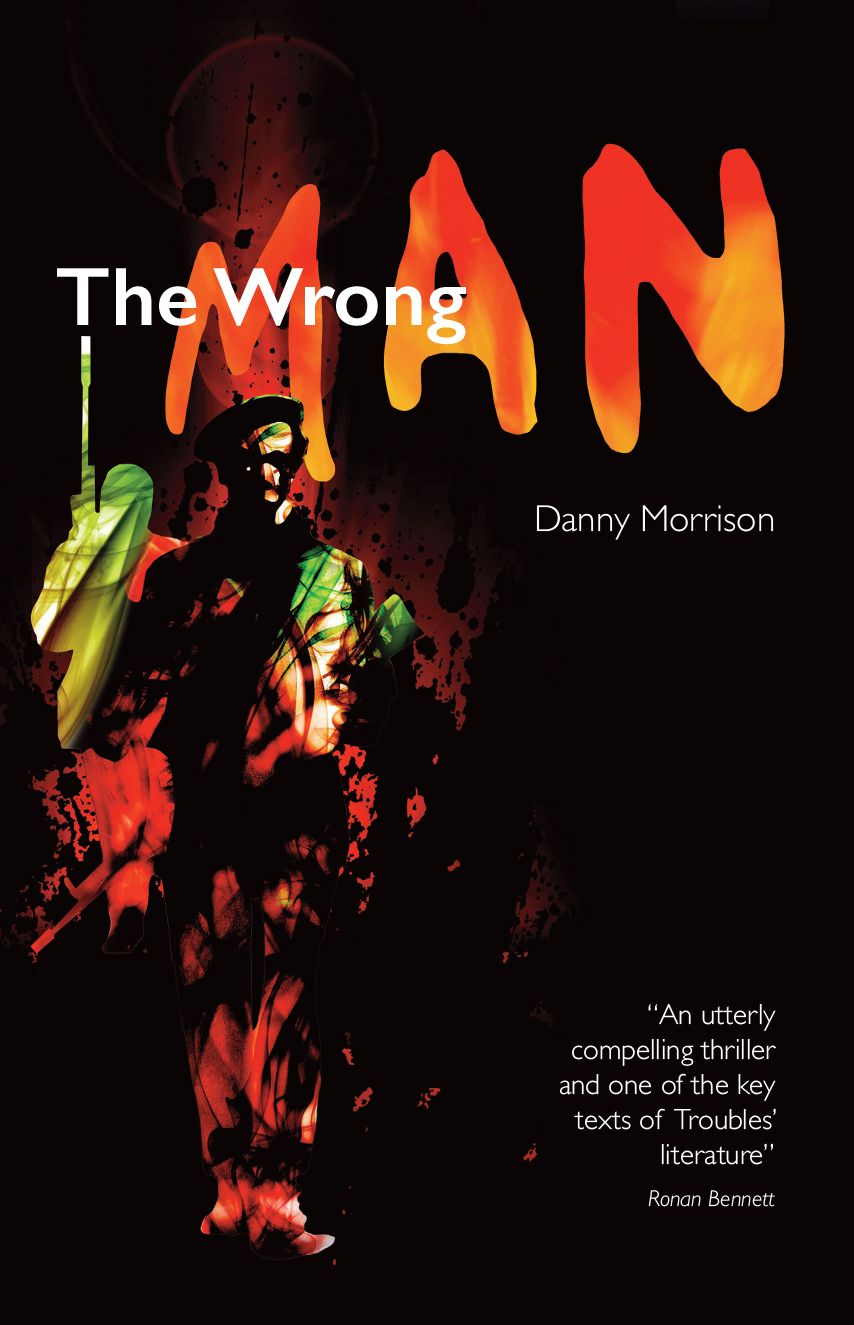 Hunger strikers are dying and passions are high. Belfast, 1981. Tod Malone, in awe of IRA fighter Raymond Massey, joins the IRA. The IRA are in a deadly war with British soldiers and RUC Special Branch but when operations go wrong they are convinced there is a traitor. But who, why and how? A riveting thriller about war, morality, love and deceit.

Hunger strikers are dying and passions are high. Belfast, 1981. Young Thomas ‘Tod’ Malone is in awe of leading IRA fighter and recently-released political prisoner, Raymond Massey. Tod joins the IRA which is in a deadly war with British undercover soldiers and the RUC Special Branch as each side tries to outwit the other.

The two IRA men’s families – their partners Roisin and Sal – also bear the brunt of suffering: the military raids and arrests, the humiliations and abuse, and the social deprivation that comes with sacrifice.

When IRA operations go wrong the organisation becomes convinced that there is a traitor in its ranks working for the enemy. But who? And why? And how?

A riveting political thriller about war, morality, love and deceit.