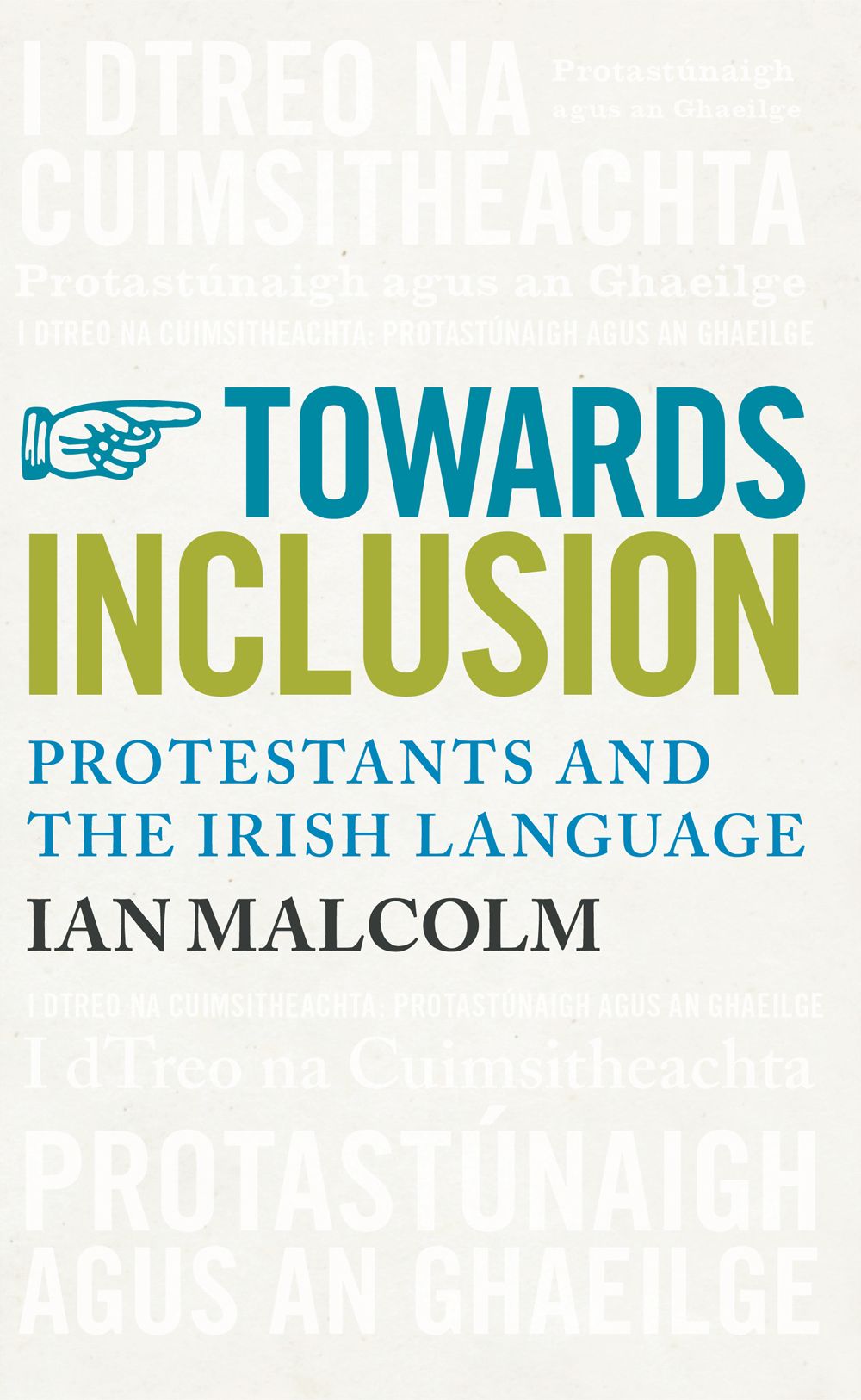 In Northern Ireland, the Irish language has the power to enrage and enthral. For some, Irish is the expression of a cherished culture, but its close association with nationalism and nationalist or republican sympathies means that the Protestant and unionist communities rarely see it in a positive light.

For centuries, though, Protestants engaged with Irish on their own terms, sometimes for academic reasons but often because it was their everyday language and an integral part of their lives.

Towards Inclusion considers these fascinating historical perspectives, but the main body of the book is based on Malcolm’s extensive and detailed research into the attitudes of young Protestants towards Gaeilge. Some of these students had attended a Gael-Linn language enrichment course; others had little or no exposure to Irish.

The results of his research are both striking and surprising, and will provoke fresh debate on the role of the language in Northern Ireland today. In the twenty-first century, can Irish become the intellectual property of all, regardless of political stance or religion?