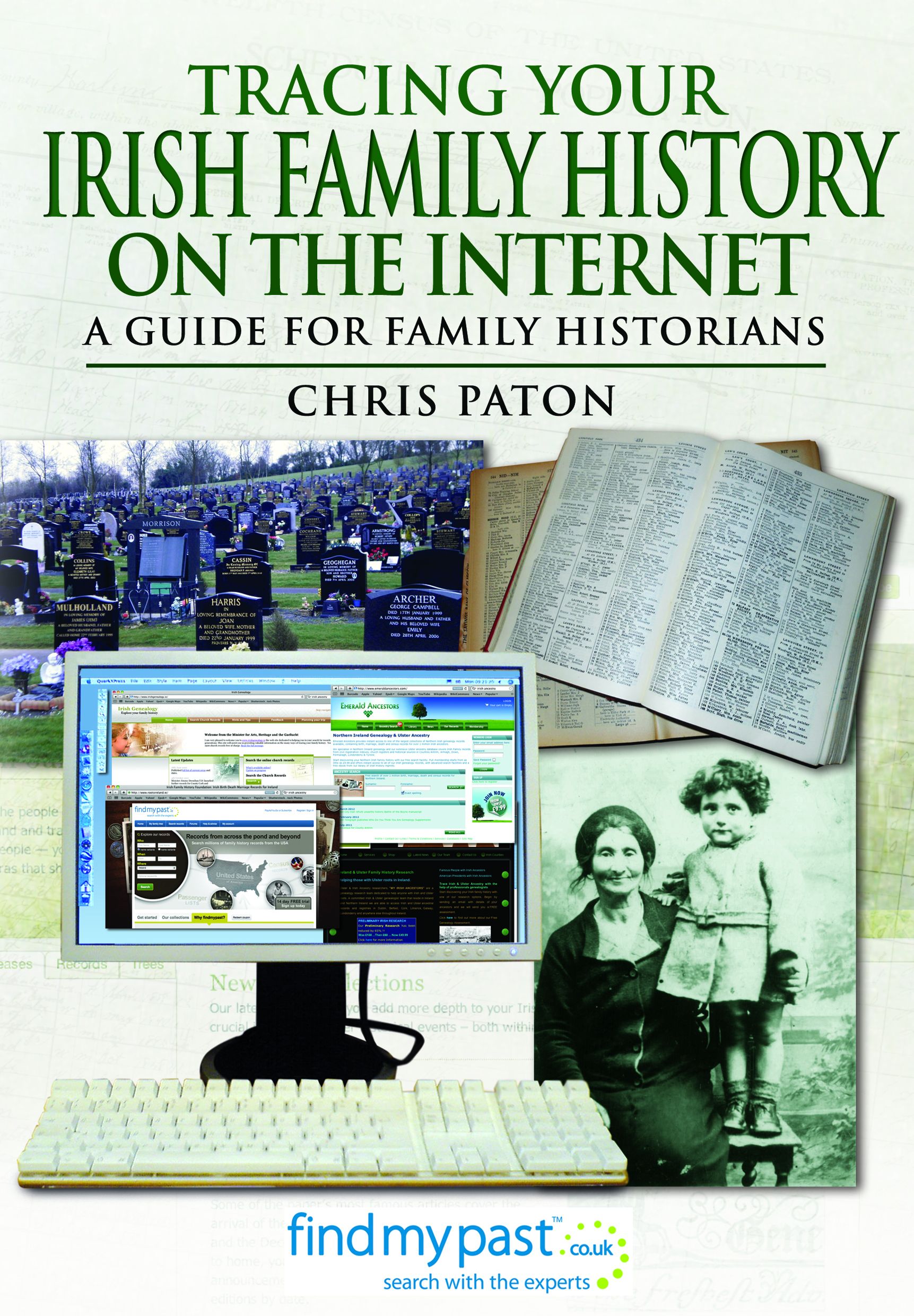 Tracing Your Irish Family History on the Internet

Ireland has probably experienced more tragedy when it comes to the preservation of resources for family historians than any other region of the British Isles. Many of the nation’s primary records were lost during the civil war in 1922 and through other equally tragic means. But in this new book Chris Paton, the Northern-Irish-born author of the best-selling Tracing Your Family History on the Internet, shows that not only has a great deal of information survived, it is also increasingly being made available online.

Thanks to the pioneering efforts of the Public Record Office of Northern Ireland, the National Archives of Ireland, organizations such as FindmyPast Ireland, Ancestry.co.uk and RootsIreland, and the massive volunteer genealogical community, more and more of Ireland’s historical resources are accessible from afar.

As well as exploring the various categories of records that the family historian can turn to, Chris Paton illustrates their use with fascinating case studies. He fully explores the online records available from both the north and the south from the earliest times to the present day. Many overseas collections are also included, and he looks at social networking in an Irish context where many exciting projects are currently underway.