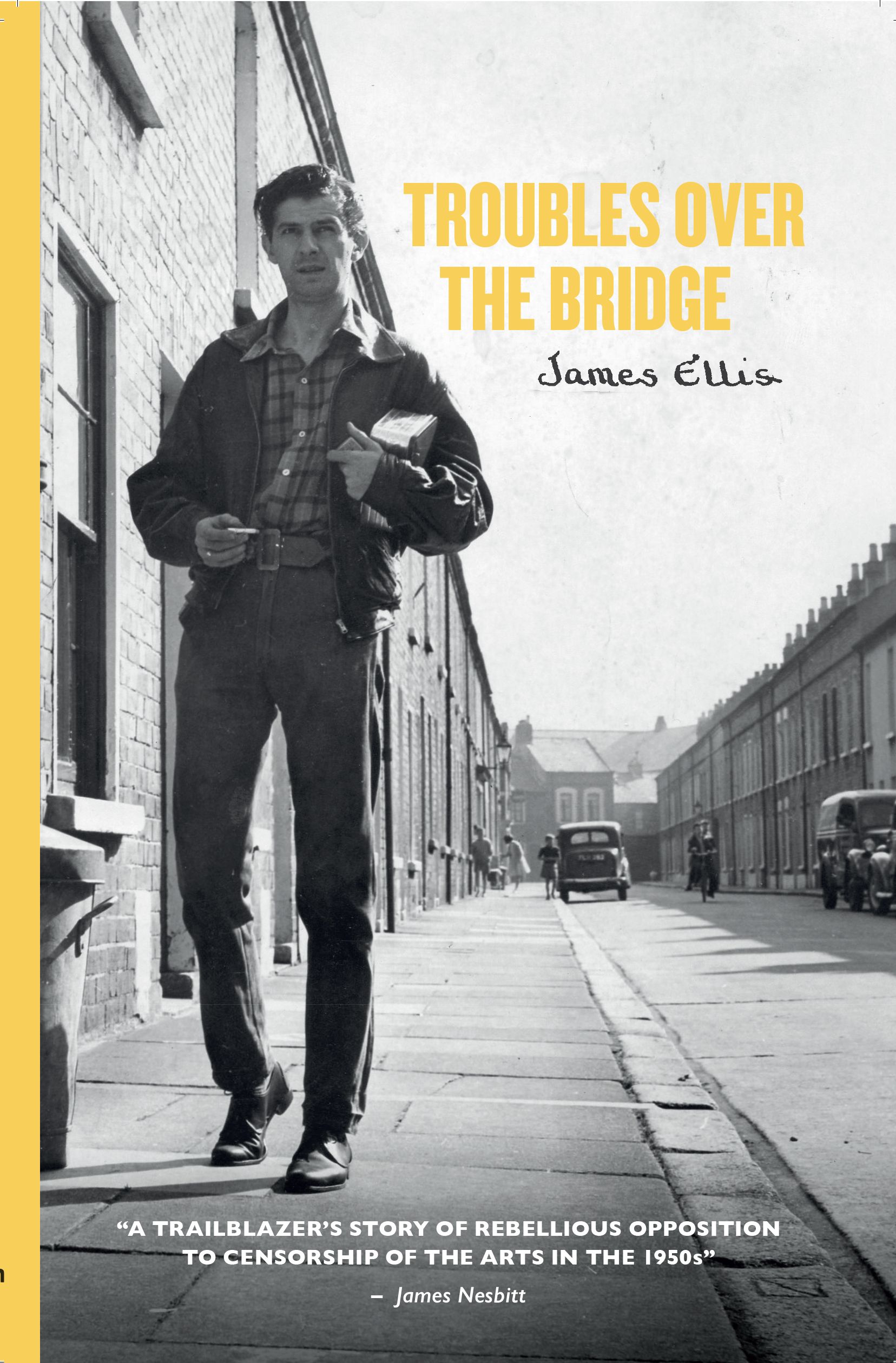 Troubles Over the Bridge

Belfast, 1959: the young Group Theatre director James Ellis is approached by playwright Sam Thompson, who announces “I got a play you wouldn’t touch with a bargepole!”

The play was Over the Bridge, Thompson’s powerful portrayal of a sectarian dispute in the city’s shipyards. After its effective banning by the Group Theatre’s board of directors following representations from the Unionist establishment, Ellis resigned from his position as a matter of principle in order to direct the production of the play.

In this book, James Ellis provides a first-hand account of the strong and well-orchestrated attempts to censor Over the Bridge, and how these were overcome, allowing for the eventual staging of a dramatic work that would become a defining landmark in the cultural history of Northern Ireland.