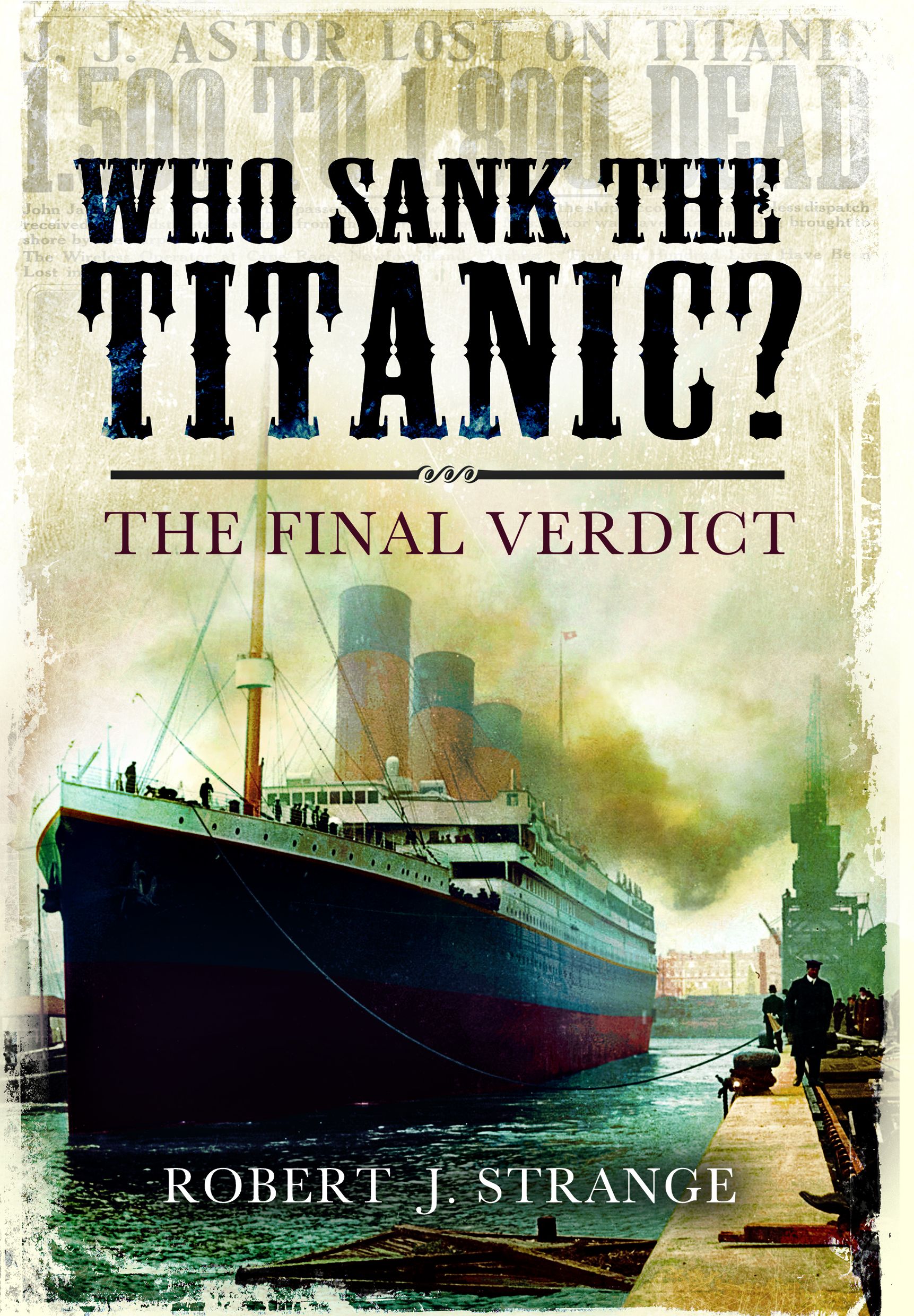 Who Sank the Titanic?

Designed as the technological marvel of her age, RMS Titanic claimed to be the largest, strongest, safest ship of the early 20th Century; a triumph of centuries of Great Britain’s unrivalled shipbuilding expertise. Yet nothing could be further from the truth. The 1500 American and British victims of RMS Titanic went to their watery graves never knowing that much of the ship was imperfectly forged from cheap and recycled scrap-iron and that the tragedy was caused by a chain of gross negligence and greed.

Crime investigator Robert Strange has studied scientific, forensic evidence from metal raised from the ship’s carcass miles deep on the ocean floor, and secrets hidden for a hundred years within the archives of the shipyard that built and launched the Titanic, to answer the question: ‘Who Sank the Titanic?’

Who Sank the Titanic?: The Final Verdict examines the intense cost-cutting pressures which contributed to Titanic’s demise and one of the greatest loss-of-life disasters in maritime history. The book uncovers gross negligence in every area of the ship’s planning and construction and accuses her owners, her planners, her builders and the Government ministers who watched her set sail of complicity in one of the greatest mass-homicides in history.